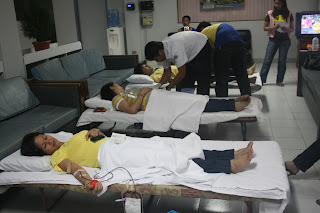 A dozen of DA personnel responded on the campaign by donating their blood for about 450 cc each.

Other personnel also availed the services of PNRC such as free taking of blood pressure (BP) and blood type.

In an interview, Robles explained that a person who donates blood will received a card and may use it anytime to avail free blood from their office on an emergency situation. 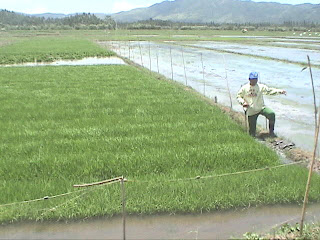 It was learned from Rose Marzo, municipal agriculture officer of Trento that the said seminar were participated by old and new applicant for seed producer.

Marzo emphasized that the seminar served as retooling for old producers while the new applicant will acquire knowledge on proper way of seed production and the law related to this kind of undertaking.

For the past few years, the province of Agusan del Sur rice seed growers had difficulties in providing sufficient supply to the farmers which would affect the government efforts geared towards rice sufficiency, thus the seminar was conducted to train more seed growers.

It is not only the province of Agusan del Sur who suffered such shortage of seed supply but on the entire province of Caraga thus the same training will be conducted on other parts of the region soon.(Aurell P. Arais/rafid da caraga) 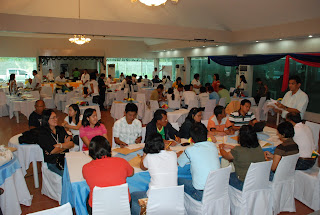 The activity was held at Goat2Geder Hotel and Restaurant, this city last January 29-30, 2009 and was participated by City and Provincial Agriculturists and Veterinarians in the region.

Regional Technical Director (RTD) Edgardo E. Dahino warmly welcomes all the participants during his opening remarks and lauded the planning division headed by Josephine Alban for spearheading the workshop.

Meanwhile, Regional Executive Director Ricardo C. Regis extends his appreciation to all the LGU-DA participants and urged to work closely for a common direction towards agricultural development.

Each veterinary and agriculture officers presented their LGU Plans and Programs for calendar year CY 2009.

Regional Agriculture Statistics Officer Melchor Bautista of BAS also presented the agricultural trends in the region that may serve as basis for effective program planning.

Highlight of the gathering was the workshop by sector or component such as Ginintuang Masagang Ani (GMA) Rice, Corn, High Value Commercial Crops (HVCC), and Livestock.

Regional Technical Director Eliseo T. Tila answered one by one all the issues and concerns surfaced during the open forum such as on DA-LGU project counterparting schemes, incentives and other matters.

Surigao del Sur – To personally oversee the start of the operation, Director Francisco “Bong” Ramos III of the Department of Agriculture-Agribusiness, Marketing and Assistance Services (DA-AMAS) spearheaded the launching of its flagship project Barangay Bagsakan in Surigao del Sur.

For the whole month of November 2008, the Agribusiness, Marketing and Assistance Division (AMAD) headed by OIC Servilla Balaan, a regional counterpart of AMAS in central office conducted a series of Barangay Bagsakan launching in several location within the province.

Last November 18, Barangay Bagsakan in Diatagon, Lianga was successfully launched and on November 20 another BB was launched in Poblacion Barobo, Surigao del Sur.

It was followed on November 26 at Gamut, Tago; November 27 at Bungtod, Tandag City and a day after in Agsam, Lanuza, Surigao del Sur.

Prior to the formal launching, an information caravan was conducted with the staff of Regional Agriculture and Fishery Information Division (RAFID) on the neighboring areas of the BB sites to let the public know about the big event.

Director Ramos was the keynote speaker in Bungtod, Tandag City and in Agsam, Lanuza wherein he emphasized the value of cooperation among operators for smooth implementation of the project.

He also said before the agriculture department bombarded the farmers through its interventions to have more produced but without offering an option where to market the harvest, but nowadays marketing aspects is given priority through the Barangay Bagsakan and Bagsakan Center projects.

Barangay Bagsakan in Surigao del Sur was strongly supported by Governor Vicente Pimentel through Provincial Agriculturist Mark Quico and the whole officialdom on respective local government units where the BB site is located.

Notably in Lanuza, Mayor Algerico Irizari even vowed to replicate the project in another barangay within his town if the BB project in Agsam will succeed.

This project is jointly undertaken by the local government unit (LGU) who will provide the space/land, building and operating capital and designate a recipient to operate the BB/BC and DA who will provide the technical assistance during the pre-operation and actual operation, links suppliers and provides Cold Storage Facility, Plastic Crates and other facilities needed for the project.

Barangay Bagsakan and Bagsakan Center formerly known as Barangay Food Terminal (BFT) started its implementation since 2006 in Metro Manila but in 2007 it has expanded its scope of operation on the provinces to support the hunger mitigation program of the president Her Excellency Gloria Macapagal Arroyo.

As of press time, a total of 13 BB sites had been launched all over Caraga Region but Balaan revealed that they are targeting around 14 BB and three (3) Bagsakan Centers before the year ends.

According to Director Ramos the DA-AMAS is targeting around 160 BB/BC sites all over the country but as of now they have already launched close to 200 sites.(Aurell P. Arais/rafid da caraga) 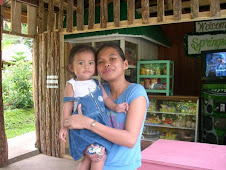 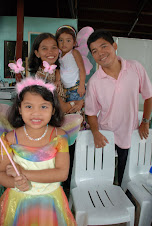 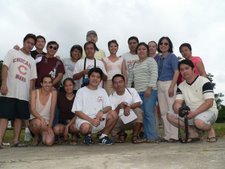 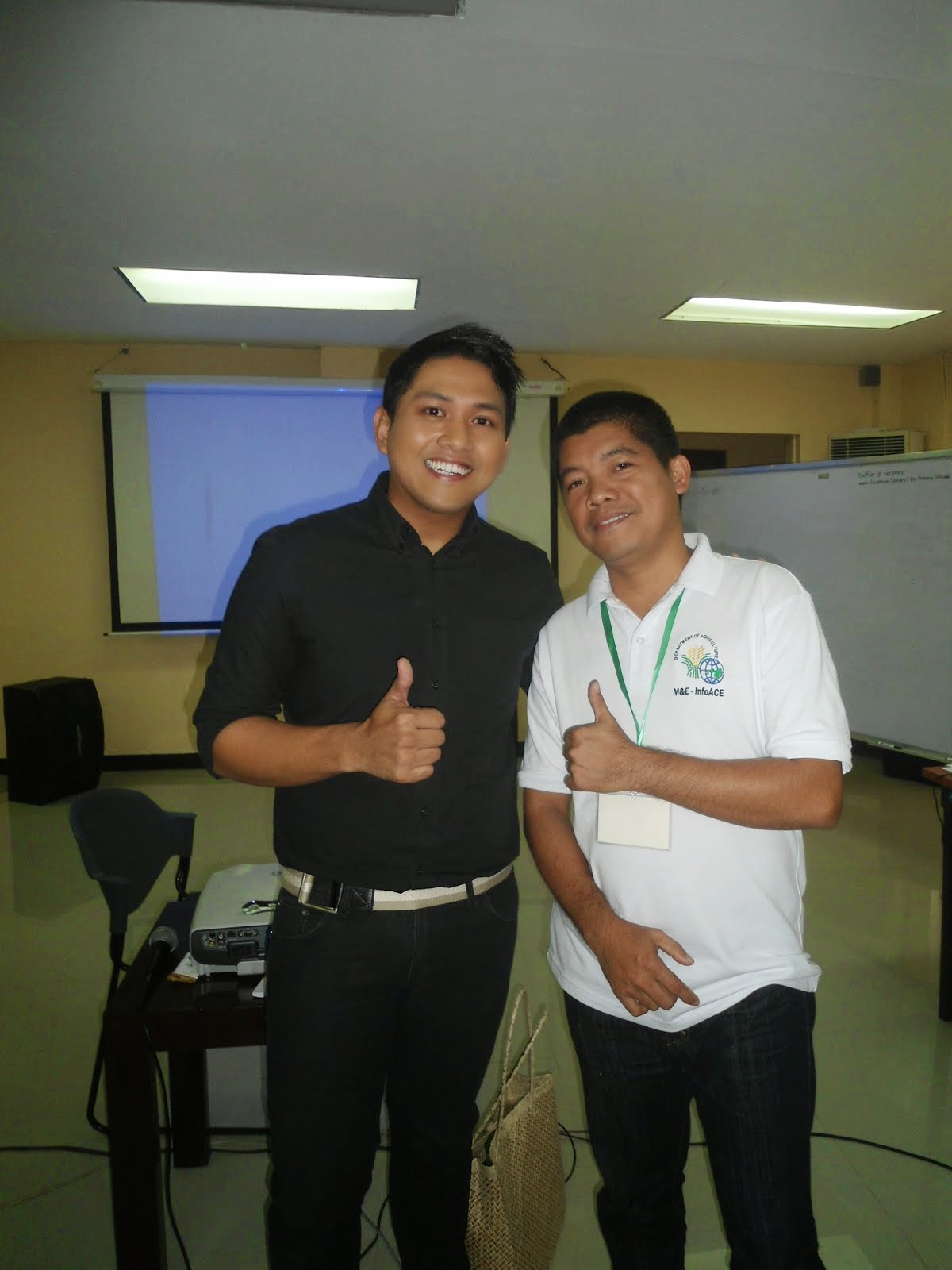 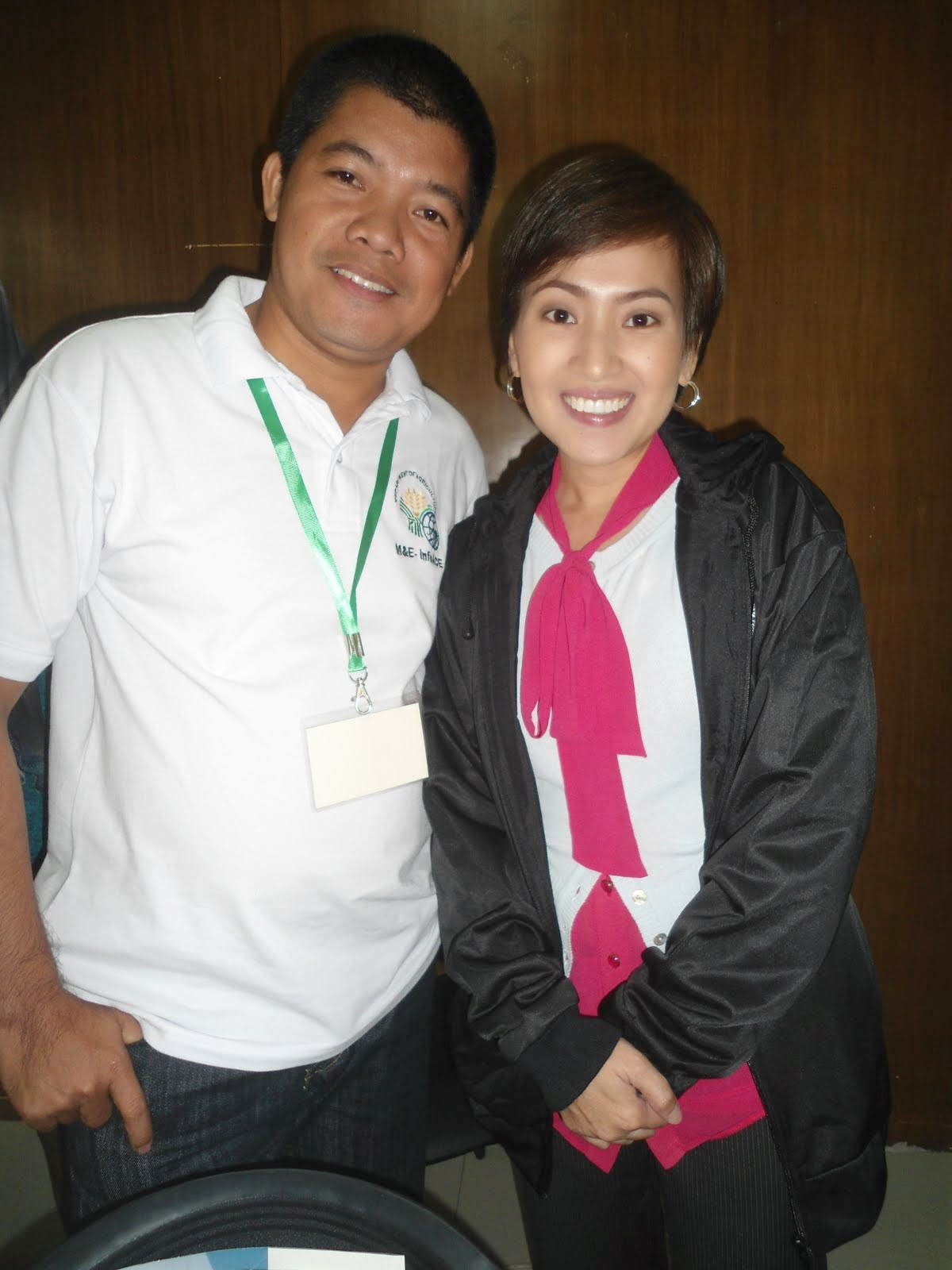 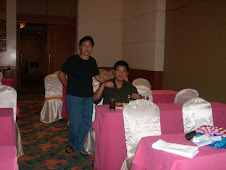 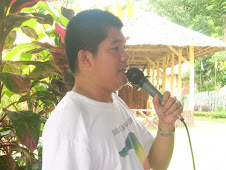